Bhutan is a very compact nation, but with just a small bit more length than width. The nation's territory totals an approximate 38,394 square kilometers. The Himalaya mountains of Bhutan dominate the north of the country, where peaks can easily reach 7,000 meters (22,966 ft); the highest point in Bhutan is Gangkhar Puensum, which has the distinction of being the highest unclimbed mountain in the world, at 7,570 meters (24,840 ft).

The highlands are the most populous part of the nation; the capital Thimphu lies in the western region. The region is characterized by its many rivers (flowing into India's Brahmaputra), its isolated valleys that house most of the population, and the expansive forests that cover seventy percent of the nation. The highlands have Eastern Himalayan subalpine conifer forests at higher elevations and Eastern Himalayan broadleaf forests at lower elevations. Winters are cold, summer are hot; the rainy season is accompanied with frequented landslides.

The mountains of Bhutan are some of the most prominent natural geographic features of the kingdom. Located on the southern end of the Eastern Himalaya, Bhutan has one of the most rugged mountain terrains in the world, whose elevations range from 160 meters (520 ft) to more than 7,000 meters (23,000 ft) above sea level, in some cases within distances of less than 100 kilometers (62 mi) of each other. 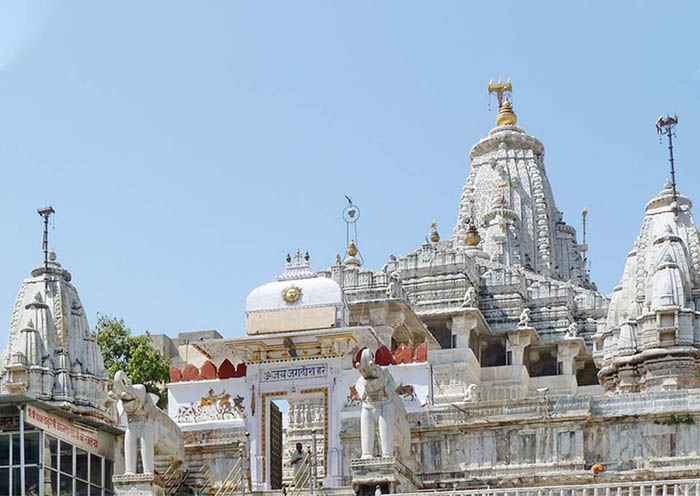 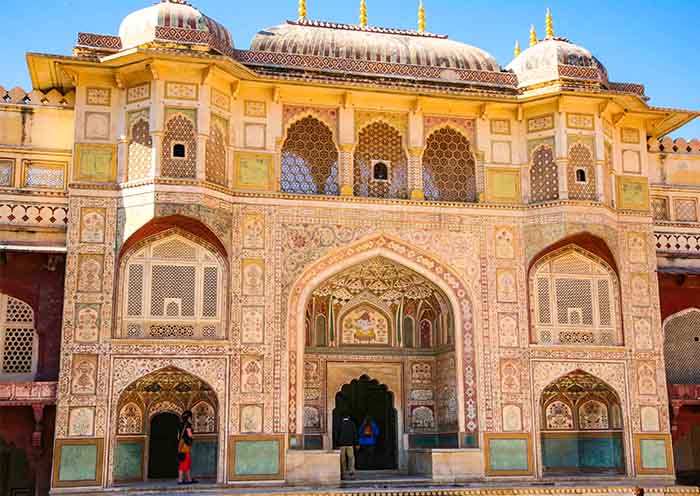 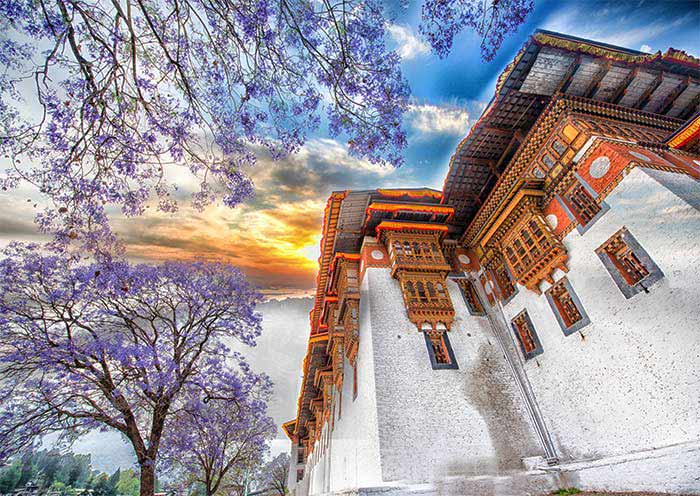