Join our Bhutan group tours (1-6pax) and share the costs with like-minded travel companions from all over the world. We will try our best to be sure to find agreeable travelers on your plan date while lowering the cost (saving up to 40%) and meeting your budget. The join-in group trip itineraries below are hand-picked by our Bhutan specialist and carefully arranged by our long-term local partners. Our Bhutan travel consultants will handle your trip from start to finish. Our reliable Bhutan guides and drivers are always ready to offer friend-like service while helping you to discover real Bhutan-like locals. Also, our Bhutan group trips are available whether you are a solo traveler to Bhutan, or with some friends or families with fewer than six people. 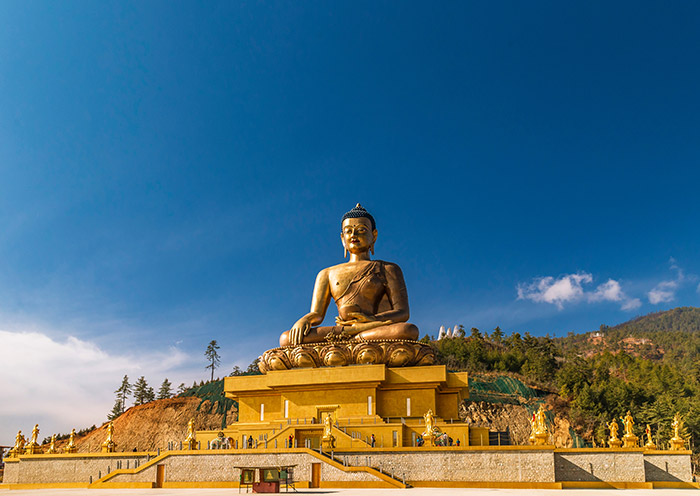