The Kingdom of Bhutan is located in the south of Asia and is a landlocked country on the southern slope of the eastern section of the Himalayas. The country is bordered by China in the north, northeast and northwest and is bordered by India's Sikkim and West Bengal in the west and south.

Bhutan is geopolitically in South Asia and is the region's second least populous nation after the Maldives. Thimphu is its capital and largest city, while Phuntsholing is its financial center.

The country's landscape ranges from lush subtropical plains in the south to the sub-alpine Himalayan mountains in the north, where there are peaks in excess of 7,000 metres (23,000 ft). Gangkhar Puensum is the highest peak in Bhutan, and it may also be the highest unclimbed mountain in the world. The wildlife of Bhutan is notable for its diversity.

Bhutan's political system has recently changed from an absolute monarchy to a constitutional monarchy. King Jigme Singye Wangchuck transferred most of his administrative powers to the Council of Cabinet Ministers and allowed for impeachment of the King by a two-thirds majority of the National Assembly.

In South Asia, Bhutan ranks first in economic freedom, ease of doing business, and peace; and is the least corrupt country as of 2016. However, Bhutan continues to be a least developed country. Hydroelectricity accounts for the major share of its exports.

Bhutan maintains diplomatic relations with 52 countries and the European Union, but does not have formal ties with the five permanent members of the United Nations Security Council. It is a member of the United Nations, SAARC, BIMSTEC and the Non-Aligned Movement. The Royal Bhutan Army maintains a close relationship with the Indian Armed Forces. Bhutan is also notable for pioneering the concept of gross national happiness. Bhutan’s festivals can be divided into traditional festivals, non-religious festivals and religious... The National Flag of Bhutan is based upon the tradition of the Drukpa Lineage of Tibetan Buddhism an... The official religion in Bhutan is Vajrayana Buddhism. Bhutan is a Buddhist country by constitution ... 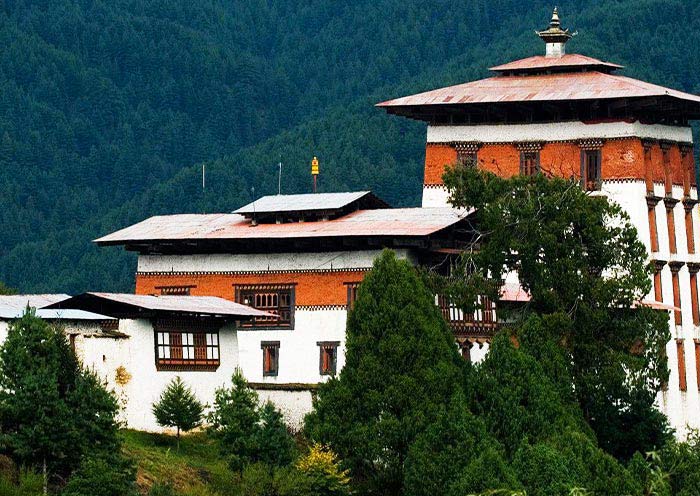 Druk tsendhen is the national anthem of Bhutan. Adopted in 1953, the music is by Aku Tongmi and the ...

Jetsun Pema is the queen consort (Druk Gyaltsuen, literally meaning Dragon Queen) of Bhutan, as the ...

Bhutan has diplomatic relations with 52 states and the European Union. In 1971, Bhutan began to deve...

Introduction to Thimphu and Paro, the only two cities in Bhutan, including their location and histor... Introduction to the geography of Bhutan, including its major terrain and mountains, where the major ... Although Bhutan has two giant neighbors, China and India, the kingdom is trying their best to keep c...

The national flower of Bhutan is the Himalayan blue poppy. It grows to a height of 1 meter on the ro...

The Je Khenpo of Bhutan

The Je Khenpo, formerly called the Dharma Raj by orientalists, is the title given to the senior reli...

The economy of Bhutan, one of the world's smallest and least developed countries, is based on agric... For Bhutanese people, the wedding ceremony is not a simple exchange of vows and rings but a whole se...

Information about the history of Bhutan, ranging from the 7th to the 21st centuries, telling you how... The film industry of Bhutan is small but emerging, having started in the mid-1990s. It has since bee... 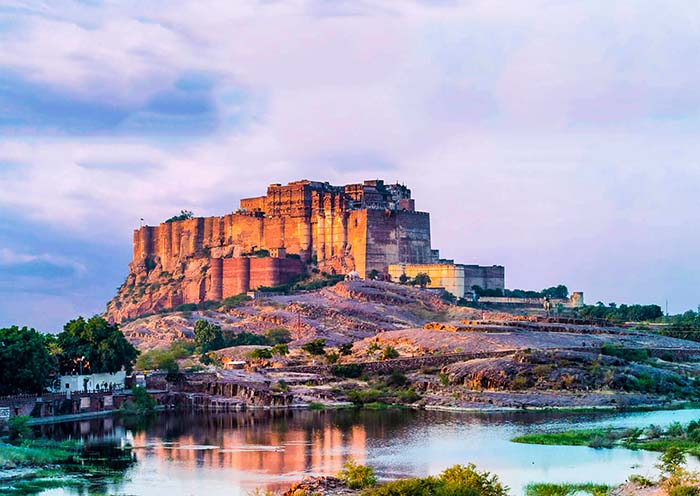 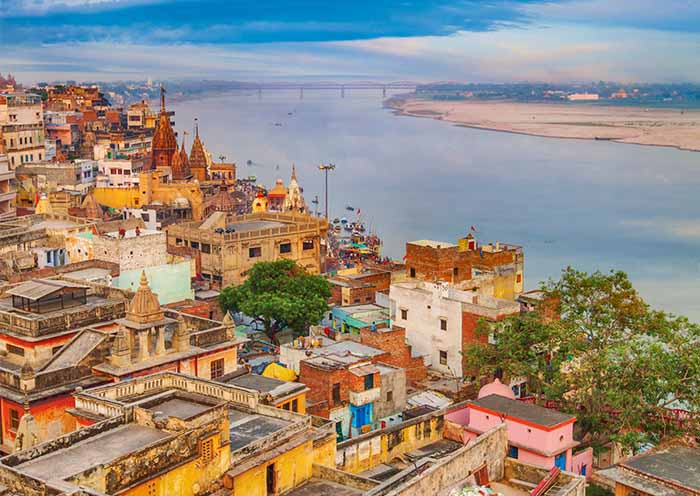