The Je Khenpo of Bhutan

The Je Khenpo ("The Chief Abbot of the Central Monastic Body of Bhutan"), formerly called the Dharma Raj by orientalists, is the title given to the senior religious hierarch of Bhutan. His primary duty is to lead the Dratshang Lhentshog (Commission for the Monastic Affairs) of Bhutan, which oversees the Central Monastic Body, and to arbitrate on matters of doctrine, assisted by Five Lopen Rinpoches (learned masters). The Je Khenpo is also responsible for many important liturgical and religious duties across the country. The sitting Je Khenpo is also formally the leader of the southern branch of the Drukpa Kagyu sect, which is part of the Kagyu tradition of Himalayan Buddhism. Aside from the King of Bhutan, only the Je Khenpo may don a saffron kabney.

Since the establishment of the monarchy in 1907, the relative influence of the Je Khenpo has diminished. Nonetheless, the position remains a powerful one and the Je Khenpo is typically viewed as the closest and most powerful advisor to the King of Bhutan.

The 70th and present Je Khenpo is His Holiness Tulku Jigme Choedra. He is believed to be the reincarnation of Maitreya as well as the mahasiddha Saraha, Hungchen Kara, Kheuchung Lotsawa, and Pema Tsering.

The practice and teaching of the Je Khenpo contributes a lot to Bhutan’s high gross national happiness. You can barely know the superficial meaning of the happiness index until you learn some teachings of the Je Khenpo and study the Buddhism in Bhutan.

There are 9 indicators to assess the index: culture, government management, ecology, community vitality, living standards, education, mental well-being, physical health, and time use. More specific sub-indicators like neighborhood harmony and family closeness under community vitality are used in the evaluation.

The institutes led by the Je Khenpo are responsible for researching these indicators. The results of the researches play an important role in national decision making, which is aimed to improve the indicators and make people happier. That explains Bhutan’s high National Happiness Index. It’s safely to summarize that the Je Khenpo is the wise man who guides Bhutanese to happiness. 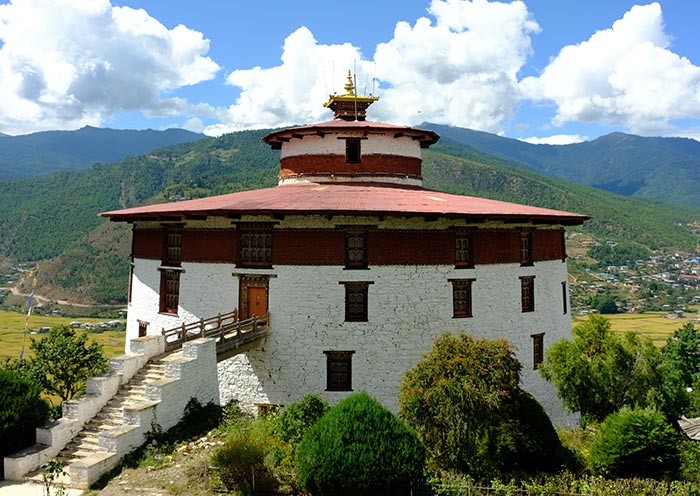 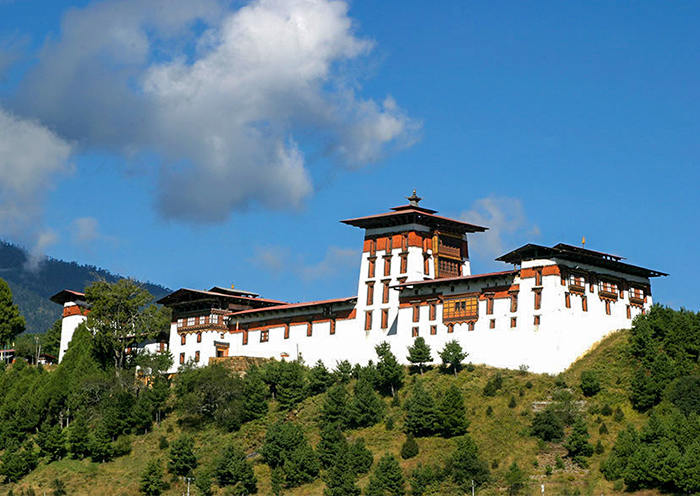 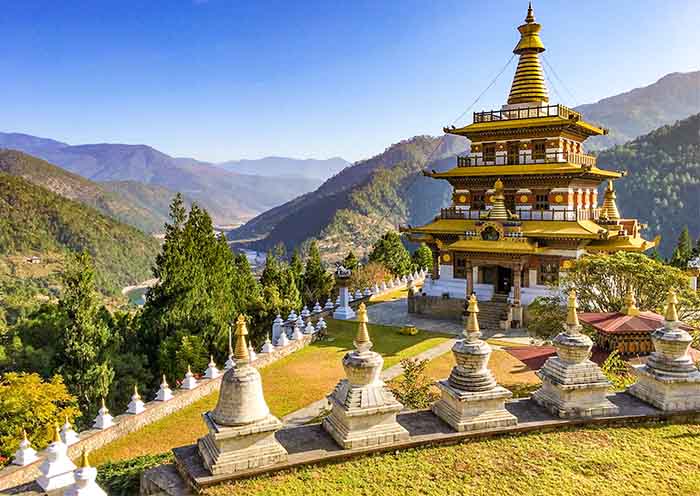