Bhutan has diplomatic relations with 52 states and the European Union. In 1971, sponsored by India, Bhutan began to develop its foreign relations by joining the United Nation, though it has no diplomatic relations with any of the permanent members on the UN Security Council. In 1981, Bhutan joined the International Monetary Fund and World Bank, followed by the World Health Organization and UNESCO in 1982. It is also an active member of SAARC. Bhutan is currently a member of 45 international organizations.

Under Article 20 of the Constitution of Bhutan enacted in 2008, Bhutan's foreign relations fall under the purview of the Druk Gyalpo on the advice of the Executive, namely the Prime Minister and other Ministers of the Lhengye Zhungtshog including the Minister of Foreign Affairs.

Countries, such as the United States and the United Kingdom, have no formal diplomatic relations with Bhutan, but maintain informal contact through their respective embassies in New Delhi and Bhutanese Permanent mission to the United Nations in New York City. The United Kingdom has an Honorary Consul resident in Thimphu.

India constitutes its largest trade partner and creditor country. On February 8, 2007, the "Indo-Bhutan Friendship" Treaty was substantially revised under the Bhutanese King, Jigme Khesar Namgyel Wangchuck. In the Treaty of 1949 Article 2 read as "The Government of India undertakes to exercise no interference in the internal administration of Bhutan. On its part the Government of Bhutan agrees to be guided by the advice of the Government of India in regard to its external relations." The revised treaty includes in it the preamble "Reaffirming their respect for each other's independence, sovereignty and territorial integrity", an element that was absent in the earlier version. The Indo-Bhutan Friendship Treaty of 2007 strengthens Bhutan's status as an independent and sovereign nation. 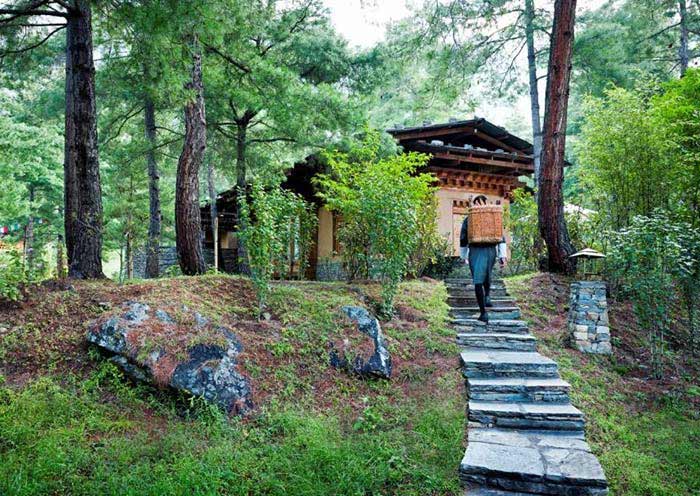 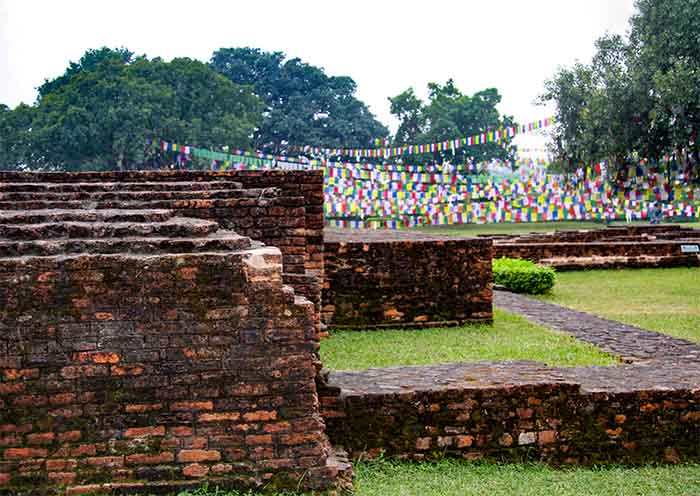