The Memorial Stupa, Thimphu, also known as the Thimphu Chorten, is a stupa (Dzongkha chöten, cheten) in Thimphu, Bhutan, located on Doeboom Lam in the southern-central part of the city near the main roundabout and Indian military hospital. The stupa, built in 1974 to honor the third Druk Gyalpo, Jigme Dorji Wangchuck (1928–1972), is a prominent landmark in the city with its golden spires and bells. In 2008, it underwent extensive renovation. It is popularly known as "the most visible religious landmark in Bhutan".

This stupa is unlike others as it does not enshrine human remains. Only the Druk Gyalpo’s photo in a ceremonial dress adorns a hall in the ground floor. When he was alive, Jigme Dorji wanted to build "a chorten to represent the mind of the Buddha".

The Chorten, held in great religious fervor, is circumambulated only in a clockwise direction (reciting prayers and whirling the large red prayer wheels), as is the rule for any religious structures in Bhutan.

It’s said that circumambulating the stupa can wash away the past sins. Do not forget to visit the Chorten when you travel to Bhutan. 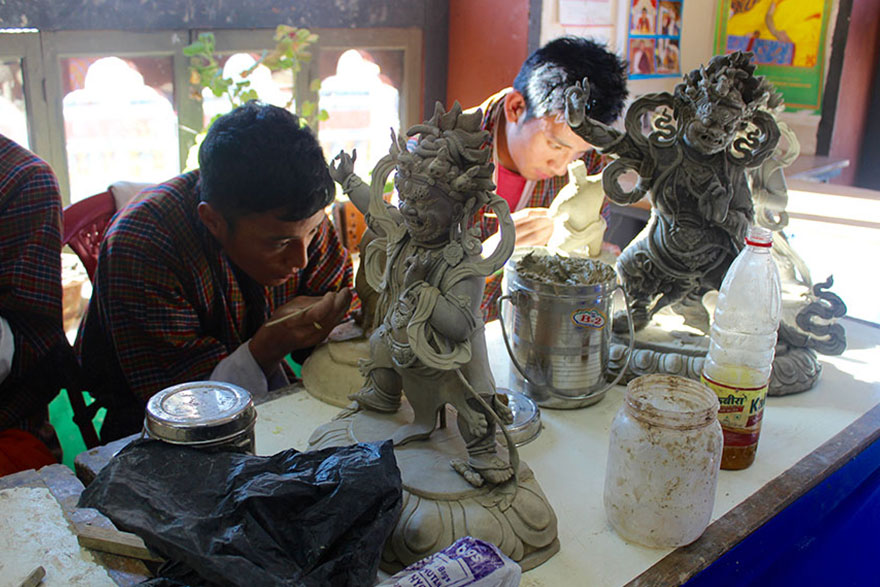 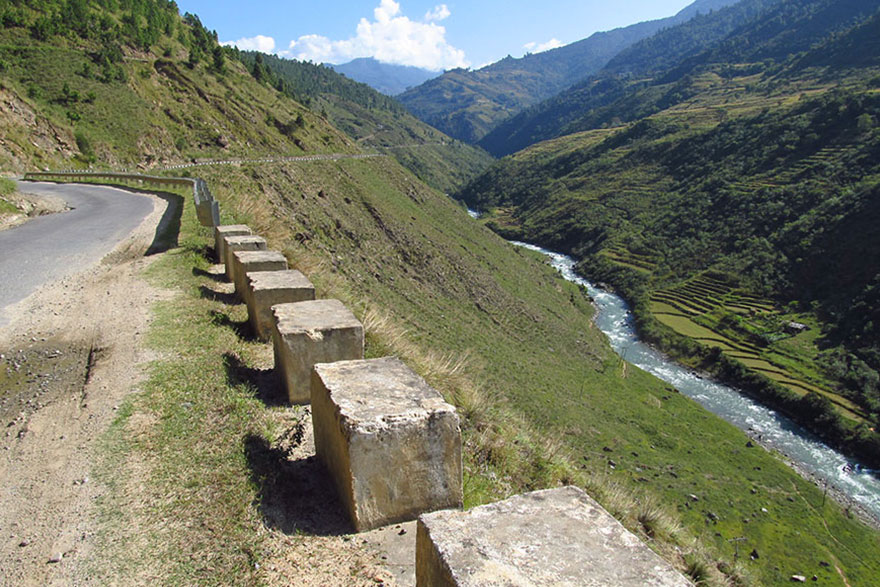