The film industry of Bhutan is small but emerging, having started in the mid-1990s. It has since been supported by government officials and different businesses.

Bhutan's film industry is highly influenced by neighboring India's Bollywood, with most Bhutanese films being adaptations of Indian ones or based on the Bollywood format. Recently, there have been calls by local filmmakers for a tilt towards originality in Bhutanese cinema. Many films have started to blend Indian cinema with local Buddhist teachings and traditions, and Bollywood films are now rarely seen in Bhutanese cinema halls after more than a decade of domination. Storytelling based on Buddhist oral history and supernatural beliefs are increasingly influencing Bhutanese cinematic structure.

The BBS narrative The Cost of Climate Change (2009) won the United Nations Correspondents Affiliation (UNVA) worldwide prize for Climate change. Dorji Wangchuk won a universal grant in 2003 for his film School Among Glaciers (Bhutan 2003). From that point forward this title has won 15 national and universal honors in radio and TV. The holder, a short film, coordinated by Jamyang Dorji, debuted at the 2011 Cannes Film Festival and was screened in Brussels together with Original Photocopy of Joy by Dechen Roder. The Bhutan Beskop film celebration (2010, 2011) opens ways to elective expressions movies, and is viewed with extraordinary enthusiasm by outside media. 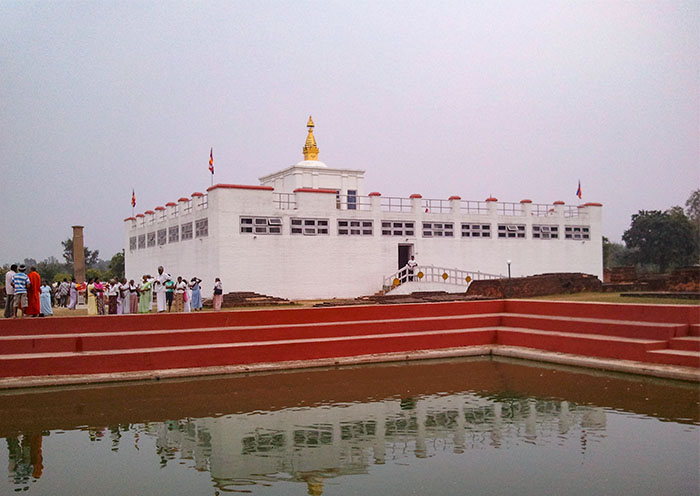 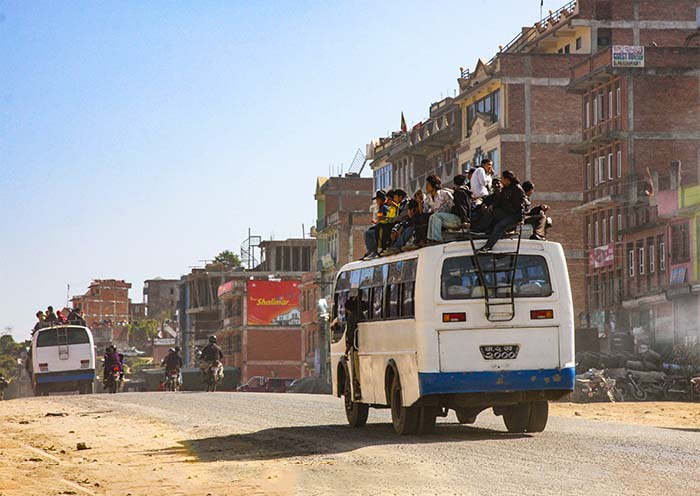 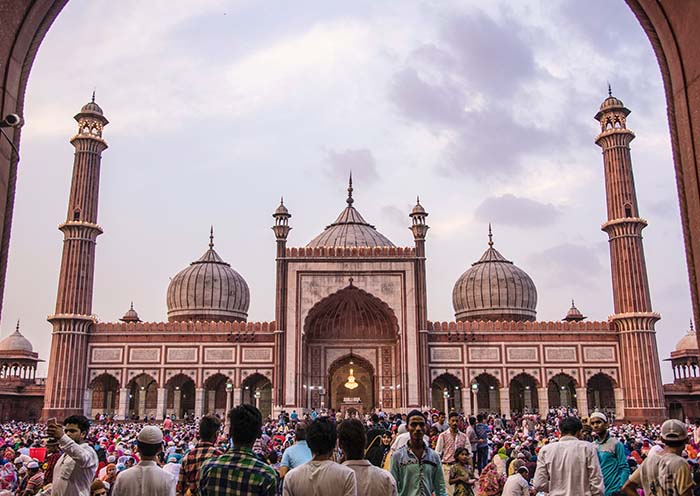 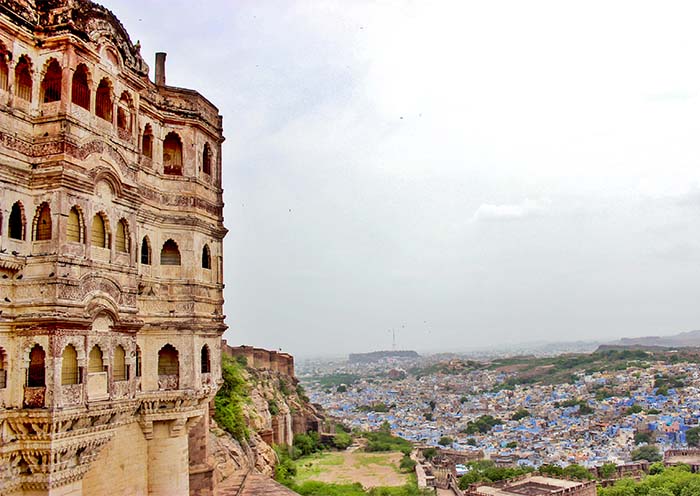